Both the feminist lens and the gender lens are very broad, but the definition can also be narrowed down to fit a smaller perspective for reading both “Hunger Games” and “Divergent”. The feminist criticism lens views how “women characters are portrayed, exposing the patriarchal ideology implicit in the so called classics” (Murfin). The basics are really seeing how women are shown through books and whether or not women are placed in a stereotype. The gender lens broad focus is on “gay and lesbian studies…as well as in cultural constructions of ‘masculine’ and feminine’ practices…” (“Some Thoughts”). Since the full name of the gender lens is the Gender Lens and Queer Studies, the focus is broad and focuses on sexual orientation as well as the masculinity of characters. As a group, we decided to make the lenses much more narrow. We looked through the feminist lens in a way where we looked at women and what their roles were in the books (pretty much the same as the actual lens). There were many women characters

to pay attention to, but the main two were Katniss Everdeen in “Hunger Games” and Tris in “Divergent”. Along with those two, we looked at the moms, the other girls in the games or factions, and the head women (Effie in “Hunger Games” and Tori in “Divergent”). For the gender lens, the focus we chose to use was towards the masculine and feminine side of the spectrum. We looked at all the main characters of the two books and interpreted their actions as more masculine or more feminine. 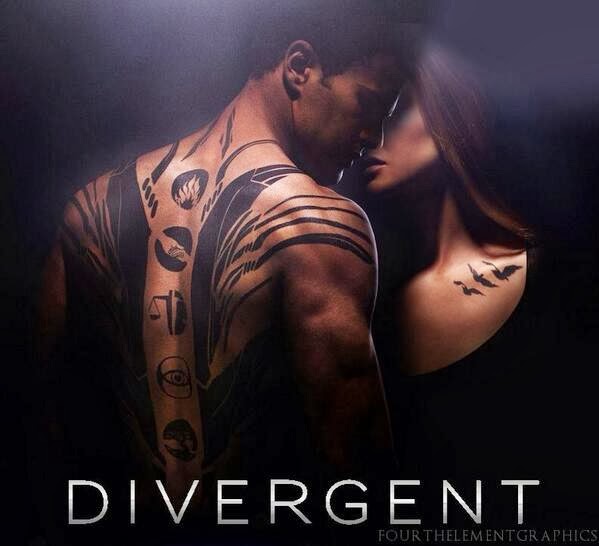